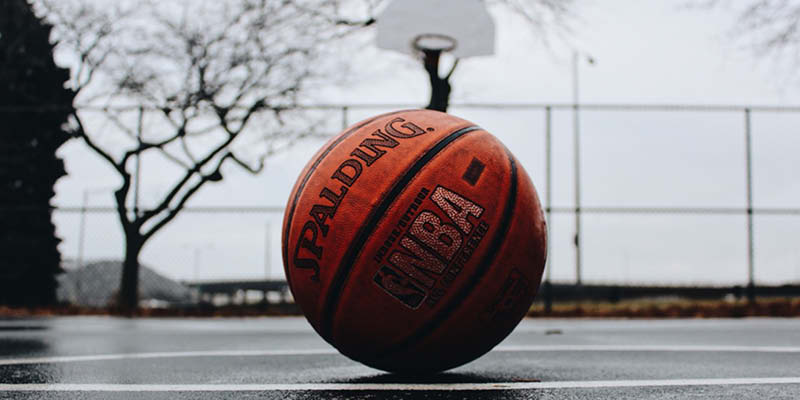 The Wisdom of Sport

A couple of weeks ago, I was woken up in the middle of the night when a band of thunderstorms came ripping through New Orleans. And once I’m up, I’m up. After tossing and turning for a solid 45-minutes, I finally got out of bed, grabbed my iPhone, and headed to the living room to piddle online until I felt tired again.

I opened my ESPN app and was greeted with a story that reminded me why I love sports. Derrick Rose, a point guard for the NBA’s Minnesota Timberwolves had a career night, scoring 50 points. Why did I care? (you may be asking). I don’t live in the “Land of 10,000 Lakes” and while scoring 50 points is a lot, it wasn’t the full reason for my jubilation. The reason was that any basketball fan knows that Derrick Rose is one of the ultimate “What if he had never been injured” stories. He was selected by the Chicago Bulls as the #1 pick in the 2008 draft and the youngest player to win the NBA’s MVP award. He was a star on the rise and Bulls fans were having dreams of Championships again, but his career was derailed by one significant injury after another and is on his fourth team since 2016. That’s why that night was so special. I’m a Bulls fan, have been for 30 years since seeing Michael Jordan play when we lived in Chicago as a kid. So, yeah, I couldn’t hold back the tears as I watched D-Rose’s interviews after the game talking about how he worked his “rear-end” off (except he used that other word for donkey). He knew and every fan of the game knew that what he had just accomplished was more than just a good game, it was redemption; an exhale after years of dealing with unforeseen events and still pushing through with hope and hard work. Just awesome.

I love sports the same way that I love good art. They both are a clear way of seeing a human person assimilate and express their God-given talents. While it is true that the desire for “celebrity” can get in the way of good art (as I talk about with Greg Boudreaux in episode 7 of Always Hope), at its core, good art reveals a human person’s capacity to do something truly extraordinary. To be a professional athlete, you need to be blessed with natural gifts, but also a hard work ethic to fine tune those gifts. As fans of the game or consumers of media, we rarely see the amount of work that goes into a final product or don’t fully understand how hard it is to perform at the most elite level in professional sports. After you watch a movie do you ever wonder how many names appear on the credits? In a big summer blockbuster, it is thousands of names! So many people who have dedicated years of their lives for a single two-hour feature film.

D-Rose had a moment that night. I know the phrase “overcoming adversity” seems like a cliché, but there was a guy who had one unfortunate injury after another. His career has been more defined by those injuries than his successes. And while none of those were life-threatening issues, it still is real-life drama on display for all of us to see. That’s what makes sports great. I long ago gave up a dream of being a professional athlete or lead guitarist in a band, because I do not possess the sufficient talent to succeed there. But God knows what he is doing and certainly has given me an abundance of other gifts that I am called to cultivate and fine tune. It is an easy translation for me to see a guy like D-Rose shine and take that as encouragement in the work God has called me to do. We are all just human after all.

In June of this year, the Vatican Dicastery for Laity, Family, and Life released a document entitled, “Giving the Best of Yourself” which draws connections between sports, the human spirit, and faith. Giving the best of yourself in sports is really just an icon of giving your best in life. Unfortunately, sports have become an idol for many people, but if we see sports in the proper context, we get to see what the church sees: that “nothing genuinely human fails to raise an echo” (paragraph 1.1).

It is not so much about winning and losing, but that healthy competition can bring out the best in us. Athletic training and competing are means of purification and building virtue. Sport can be at the service of attaining human maturity. The Vatican’s document says that dedication to excellence, camaraderie, and respect for the rules all help in the journey of faith. After all, does not St. Paul use the analogy of running a race? And to “run so as to win.” (1 Corinthians 9:24). That formational aspect is what I try to inculcate in my boys through their various sporting activities and is what I appreciated when I saw Derrick Rose score 50 points. We cannot always control what comes our way, but we can always choose how we respond. Success does not come easily or often, but with grace and virtue, we too will all have our moments to shine.

By now you probably know that I love movies and good storytelling, so joining me on the show to talk about the necessity of creating

113 – Laraine Bennett on Living with Less

January 2 was the 150th anniversary of St. Therese’s birth, therefore it is fitting that we take a look at how The Little Flower can help

Here’s a little gift to you during this busy Christmas season. I know that we all have a thousand things on our minds right now:

111 – Mike Pacer on Advent and the Three Comings of Christ

Joining me on the show is Mike Pacer, President of Five Stones Group, Founder of Cedar House, and author of The Three Comings of Christ: