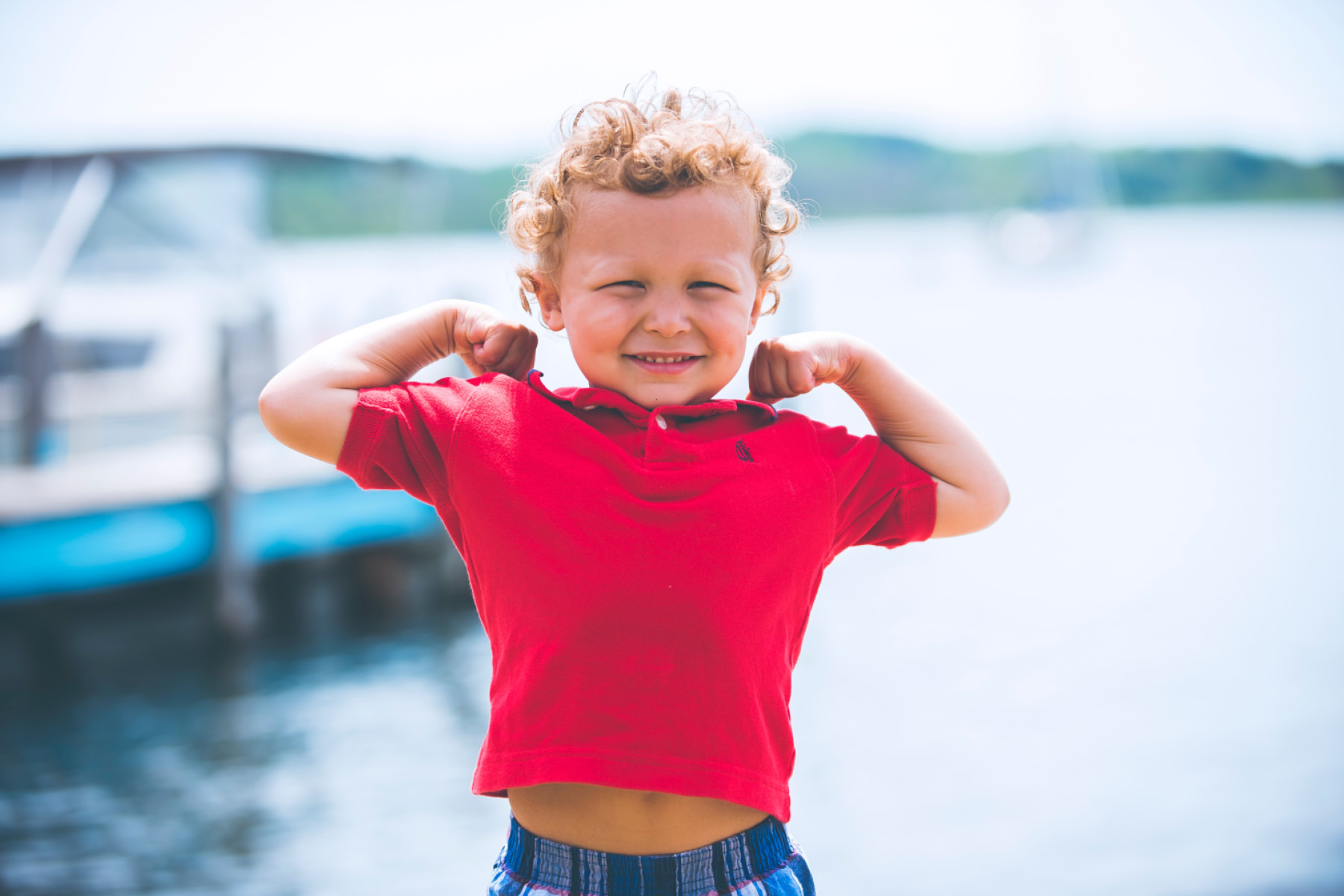 Masculinity is Not Toxic

I’m feeling fired up right now about the many recent charges against men and “toxic masculinity.” I think we have to calm down a bit, see the goodness in manhood, and not merely define the entire male side of the human race in negative terms.

Is there a toxic masculinity? Of course, because sin manifests in every heart and often takes on the form of sexual lust in the male heart. Case in point, I recently attended a Pelicans’ game with my third son and overheard a conversation between the two men sitting behind us. They were ogling over the women on the Dance Team and one was telling the other that he would leave his wife to be with one of those dancers. That is a clear example of when masculinity becomes toxic.

There is no apology for the sexual sins of men. I absolutely applaud the #MeToo movement and the brave women who have shared their stories of pain and brought to light something that far too long has been kept quiet. Yet, as a society, we are notoriously prone to overgeneralize and quick to cast wide dispersions on groups of people. Yes, we still do this even in our modern pluralism. And I worry that, as a man and a father of four boys, the typical message communicated about men is one of fear and suspicion. Or worse: be weak and goofy.

Listen, I know about the rambunctiousness of boys, as I said, I have four of them. We don’t own nice things in the house because accidents are common in our home and things typically break. They are like wild mustangs that need appropriate outlets and focus on their energies, which takes time to cultivate. Yet, to shame them by telling them that their strength is bad or a threat to society is awful. (I don’t think anyone is saying it that bluntly, but the cultural milieu certainly points in that direction.) Not all men are pigs. Not all men are sexual offenders. Not all men are losers. The strength of men is a gift. But like all gifts, it must be tempered and sharpened, not disregarded, and not overindulged in.

Even when I was in my wayward-preconversion-years of late high school, I understood that a man should offer his strength to the women he cares about. When we would go Latin music dancing at clubs, we had a rule that if a suspicious guy would come over and dance with one of the girls in the group, one of the men would need to step in, and take her away from the situation. She just needed to give a certain glance back at us and we would head over to remove her from the creepy dude. Another simple example of this is walking a girl to her car at night. Whether you like her or not, it is still the right thing to do. Chivalry is not dead. I believe these examples highlight the key to an authentic masculine expression of love: creating safety.

In this context, masculine strength is not primarily for chopping down trees, combat, or personal gain. It is for creating a safe space for those whom we love. Safety is one of the best things a man can offer the women and children in his life. A woman senses this in her husband, she feels safe when she trusts that she will be taken care of. Unfortunately, lazy, selfish, and immature men don’t provide that for the women in their lives. And neither do nice guys.

Dr. Louann Brizendine in “The Female Brain” stated that when women are looking for a potential mate, that question of provision is very active in her mind due to primal and evolutionary needs for survival: Can he take care of me and my children? Or is he a bum? Is he worthy of my heart and body? Or are we just going to be friends? Physique, power, and status go a long way in attractiveness, but again this becomes toxic when men use those traits to take advantage of women rather than protect them. Dr. Jordan Peterson has stated something similar in his lectures; a woman is looking for a man who can offer her more than what she already has. Woman are always looking to marry up not down.

Therefore, men need to have something to offer. We need to get our act together and find ways to mature. We need to “stand up straight with our shoulders back” (borrowing Peterson’s First Rule) and not settle for lazy slobbery, quick gratification, or just being nice. The challenge is on us to step up to the plate and push past the cultural forces that want to say that our physicality is a curse to society. In doing so and taking the initiative to show love in a masculine way, we can change the cultural narrative and bring back hope to relationships. This isn’t going to happen overnight, but if we can just commit to being 10% better today, then we certainly will be heading in the right direction.

For more on this topic of masculinity, please listen to the first episode of Always Hope, where I interview Dr. Jennifer Miller on the topic.