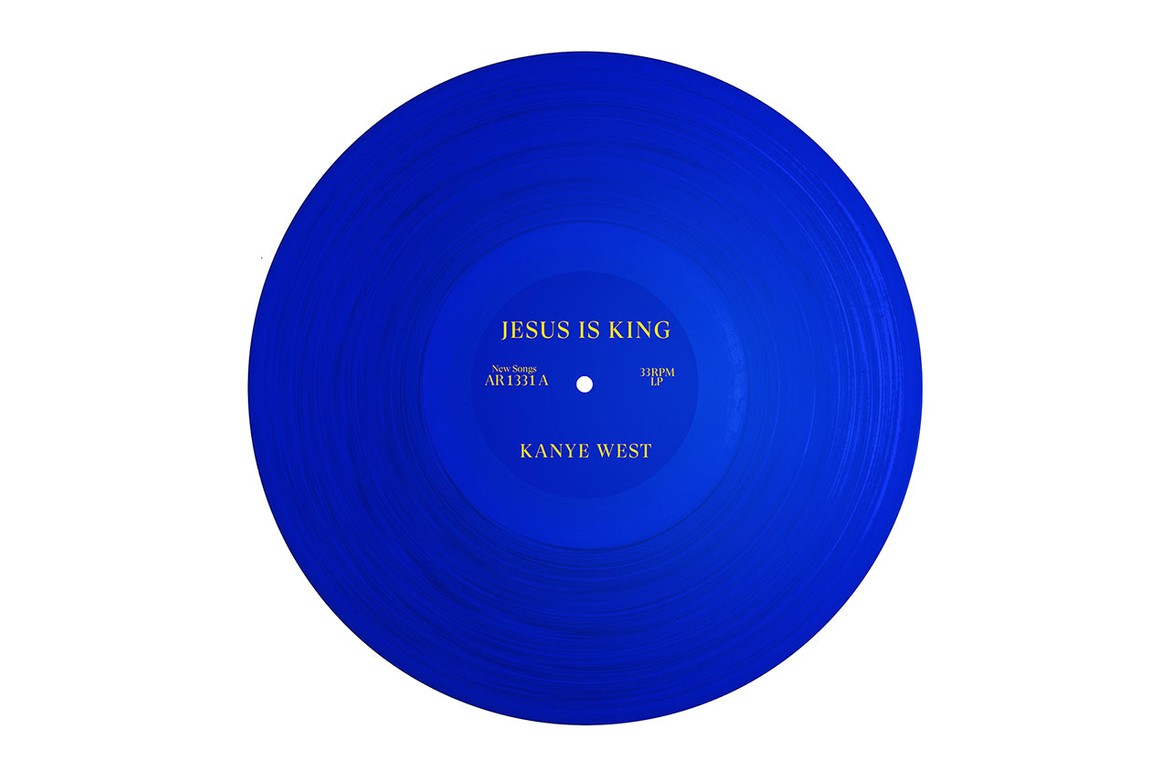 A year after my conversion, which happened on a retreat during my freshman year of college, I had to come to terms with the media I was consuming and the effects it was having on my thoughts and imagination. Growing up as a teen of the ‘90s, I was digesting a steady dose of R. Kelly, Notorious B.I.G., P. Diddy, and (yes) Master P. I loved hip hop and rap, but unfortunately, what I was listening to was… um… how do I say this… not in line with the sexual ethics of Christianity. (I’ll spare the details of the song lyrics).

The day finally came when I had to decide how far I was going to take this newfound commitment to Christ. The raunchy and explicit music had to go… there was no way around it. So, on one fateful afternoon, I took all my CD’s (remember those) from my CD tower (an arcane furniture piece that held your CD’s) and drove down to the nearest used CD store (oh yeah, those existed, too) in Tallahassee to get rid of that vulgarity from my life (and make a couple bucks, too). It was my Rap Music Reckoning.

That was 20 years ago and I have purposely missed a number of the big artists who have come and gone in that genre because 1) I didn’t know whose music I could trust and 2) listening to hip hop would bring up desires to listen to those songs from my adolescence. I dabbled with Kirk Franklin, LeCrae and other Christian rappers, but apart from a couple of songs, they didn’t grab my attention the same way as the popular secular artists. (I’m open to some suggestions here folks! Hit me up @drmariosacasa)

Therefore, it is with great delight, that the God of our desires would finally bring “Jesus is King” into my life. If you have missed it, rapper Kanye West is going through a major conversion/purging/reordering in his life. I knew of Kanye but listened to very little of his music because of the reasons stated above. It was impossible to miss what he did to T. Swift at the MTV Video Awards in 2009. I knew he was married to Kim Kardashian. I heard about his mental breakdown and hospital visit and watched his interview with David Letterman on Netflix. I was intrigued by what was happening in his life but still didn’t listen to his music… until now.

So, how is the album? It’s great, I love being able to listen to some safe and real hip hop again! The beats are great and the gospel singing is beautiful. However, the album feels like it was made by someone who just went through a dramatic upheaval in his life. It is chaotic, sporadic, and all-over-the-place musically and lyrically. (Kenny G on a rap album?! Songs about Chick-fil-a. Exactly.) Many of the songs are prematurely cut short and feel incomplete. All of that makes it an honest album, given the current circumstances of his life. “Jesus is King” is spaghetti thrown against the wall and seeing what sticks. Listening to the album, you get the sense that he is still trying to understand what it means to be a Christian. He is young in his faith and has some work to do as he continues reordering his life. Kudos to him for being vulnerable, inviting the audience along for the ride, and singing about the truths he is discovering along the way. Do not interpret what I’m saying in a pejorative way, it takes time to settle into a newfound faith.

The gift of the album is that it has put me in touch with those early stages of my faith walk. For example, I love the track “Follow God” because Kanye sings about the frustrations of talking to family members about Jesus and being accused of not being Christ-like because you are too pushy. The truth is that we are being too pushy because the glow/exuberance of a nascent faith gets in the way of respecting their journey. Over time, you learn how to settle down and not ram Jesus down the throats of every person you meet. (However, I love that Kanye didn’t allow anyone contributing to the album to have premarital sex. That’s a great witness.)

Sure, I would have enjoyed greater depth to the lyrics of the songs on “Jesus is King,” but sometimes admitting Christ’s kingship over our lives is all that really needs to be said. The pains and trials of life cause moments of doubt and confusion; themes I regularly address on Always Hope. It is hard to reconcile the reality of suffering from a benevolent God. Providence is a mystery. Still, it is refreshing to reconnect with the innocence of a newfound faith in God. No matter how far along we are on the journey of faith, the central question of the gospel is ever before us, “Do we believe Jesus is king or not?” It is that simple. Depth will come as Kanye continues this journey and further discovers how rich and deep a soul’s relationship with God Eternal can become.

I encourage you to go back and listen to his hit single“Jesus Walks” from 2004. In light of “Jesus is King,” it is hard not to listen to that song as anything but a sincere prayer and cry to the Lord. However, it took 15 years for those prayers to be answered! God hears the cry of the poor and will answer every prayer in its appointed time. That’s hope.

Who knows where this goes? I’ve seen many people have a dramatic turnaround to only lose their faith again a few years later. Jesus said in Matthew 13 that some seeds fall on hard ground and get scorched by the sun, some seeds get picked off by birds, some get choked by weeds as they grow, and others fall on fertile ground and grow in abundance. Time will tell how this seed of faith develops in Kanye’s life. (This is the place of prayer for him and his family.) For anyone looking to experience the joys and chaos of discovering God, then give “Jesus is King” a listen. Selfishly, I’m just grateful to have hip hop back in my life and I want to hear more music like this! It’ll be great to see how his music progresses from here.

? : Getting Out Our Dreams II, LLC, Fair use

Couple Prayer – An Essential Key to a Thriving Marriage

“He who does not pray deprives himself of what is indispensable for life.” – St. John Vianney (curé d’Ars): We all want our marriages to