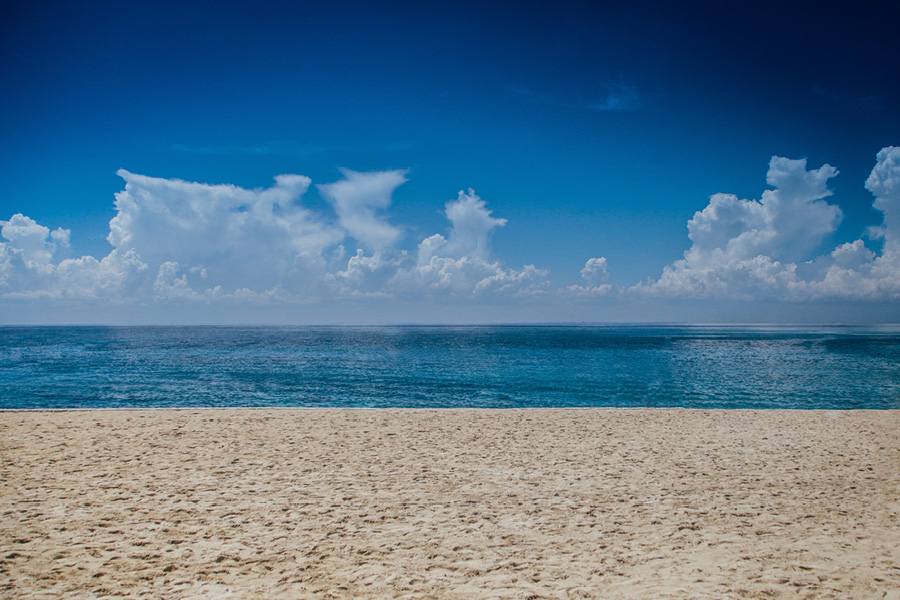 As God would have it, the greatest gift I received this Christmas season was not under a Christmas tree or mistletoe, but at a graveyard, of all places.

On January 18 of this year, my family commemorates the third anniversary of my brother-in-law’s death. Roger, married to my oldest sister Rosie, was a faithful husband, father, successful surgeon, and a renaissance man of sorts: he could paint, play blues guitar, garden, and draw iconography. In early 2012, Roger was diagnosed with amyotrophic lateral sclerosis (ALS or Lou Gehrig’s Disease), which would eventually claim his life.

As I watched Roger’s illness progress, I learned much about life, suffering, and death. I learned that life doesn’t stop just because you are sick. It is almost cruel the way that the stressors of life continue to pile up. Rosie and Roger have two girls that they still needed to raise and decisions they still needed to make about school, discipline, vacations, extra-curricular activities… all the normal stuff that you and I fret about, just they had to do it all with his declining health. Looking at them evoked the same panicked feeling I get when I am about to lose a round of Tetris; the blocks keep on falling regardless of how you have them organized. Yet, through the instability of their lives, love was ever present.

Roger and Rosie were devout Catholics and graciously received the gift of their local church. Every day someone from the parish would come at 6am, get Roger ready, and take him to daily mass. Then, in the evening, someone else would come and get him ready for bed, taking him to the bathroom, picking him up from his wheelchair, and placing him in his bed. For a man who was a doctor and used to being in charge, he accepted his fate with grace and humility. Roger died peacefully in his sleep in his home. When the nurse assistant found him the next morning, Roger had somehow turned himself towards the wall where the pictures of their wedding day hung, staring at the framed picture of Rosie in her bridal veil with an eternal smile on his face.

I promise you, I’m not making this up. We forget in life that there is a larger story at play and we often do not see all the interconnected parts due to our limitations of time, senses, and space. We cannot possibly be aware of everything God is doing. That is way we trust in His providence in all things. And that is precisely why I have called my show “Always Hope,” because I believe that we just need a little more instruction of how to see God’s goodness in the midst of the struggles of life.

For our recent Christmas vacation, we took our annual tour of the state of Florida to see our family. One of our regular stops is seeing Rosie and her growing daughters. It was December 31 and we all went to mass to celebrate the vigil of Mary Mother of God. Even though we had been in Stuart, FL a few times since Roger’s passing and funeral, we had yet to revisit his graveside and thought it would be nice to pay our respects. Here is where I received my aforementioned Christmas gift.

As we approached his graveside and read his headstone, there were the usual inscriptions of his name, loving daddy, husband, brother, son, date of birth, and date of his passing. But at the bottom there was a distinct phrase in quotations, “All Ways Hope.” My mouth floored. Even now as I write this, I’m still in disbelief. Apparently, when Roger got sick, “always hope” became his motto; his standard response when people expressed their pity or sorrow over his condition. So much so, that when my two sisters and their families did an ALS charity ride with him before he died, “All Ways Hope” was the team name. They wrote it that way as a play on the words: we don’t just always need hope, but we also need to see all the ways hope manifests in life.

I had no idea about any of this. I have long desired to start a podcast and went through many, many different names and ideas before settling on “Always Hope.” Now, this could just be a massive coincidence or it could be the clearest moment of grace I have received in a long time. Call me crazy, but I am choosing the later. Since, it is a young show, I must confess that I have been filled with the same worries and questions that anyone starting out feels: Is it worth it? Is it helping people? Does anyone care? How long will it take to grow an audience? Therefore, seeing the name of my show on Roger’s headstone was the greatest gift I could have received this Christmas. It was a pat on the back and encouragement from both God and Roger to keep going with the show, trusting that it will do what it is supposed to do. It put all those fears to rest, because for that moment I was reminded how ignorant I truly am to the Will of God. It felt like the dose of humility that often comes to the impetuous child when he realizes that he is about to get what he asked for and wasted all that time throwing a fit for nothing. (btw, that’s me in a nutshell).

I never get signs like this. I’m too practical for it. And God knows that. But this one I could not deny and I wanted to share it, so that you could be blessed by it, too. God bless.

P.S. I had written a previous article about about Rosie and Roger as a guest columnist for the Clarion Herald, click the link if you are interested. 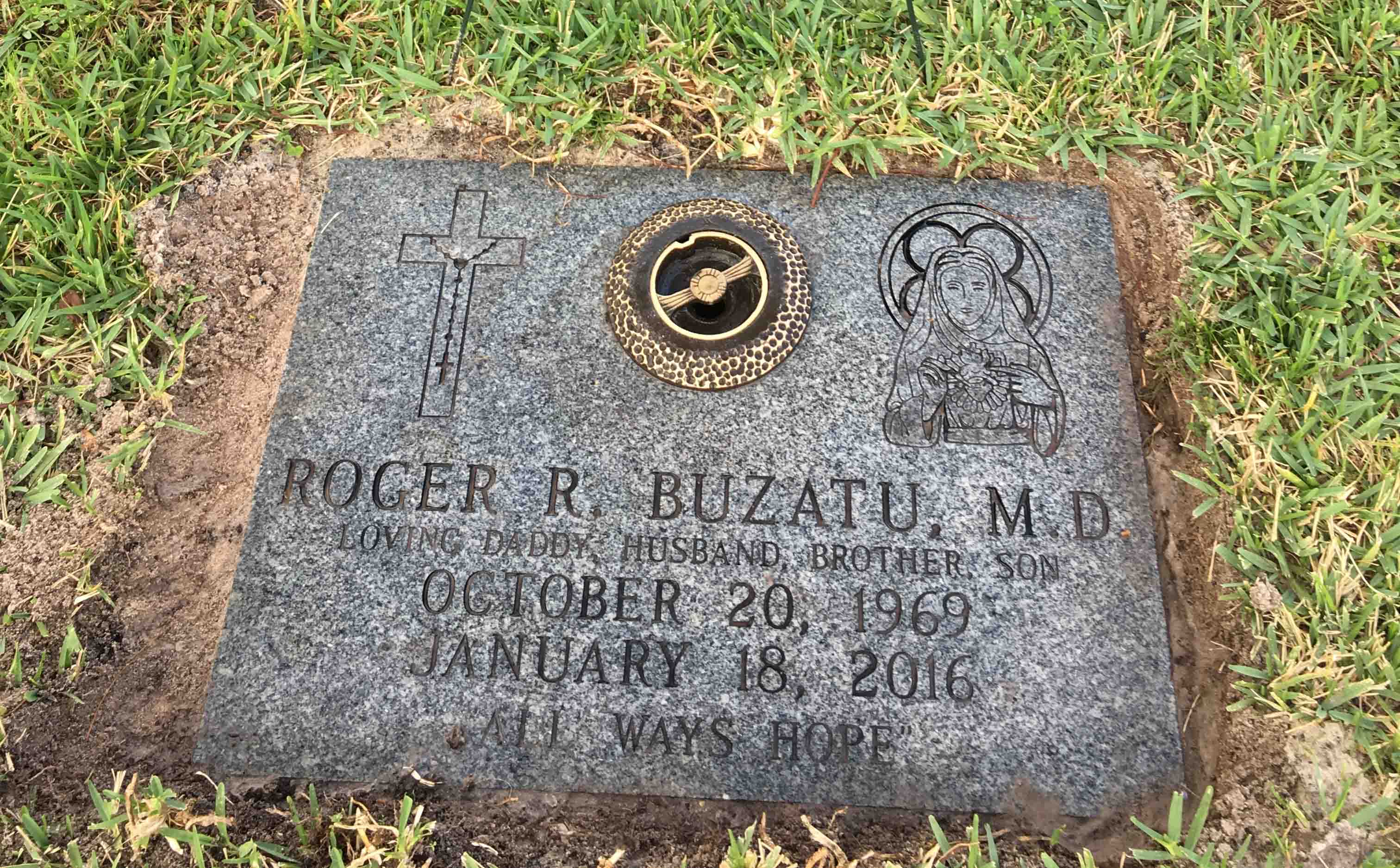